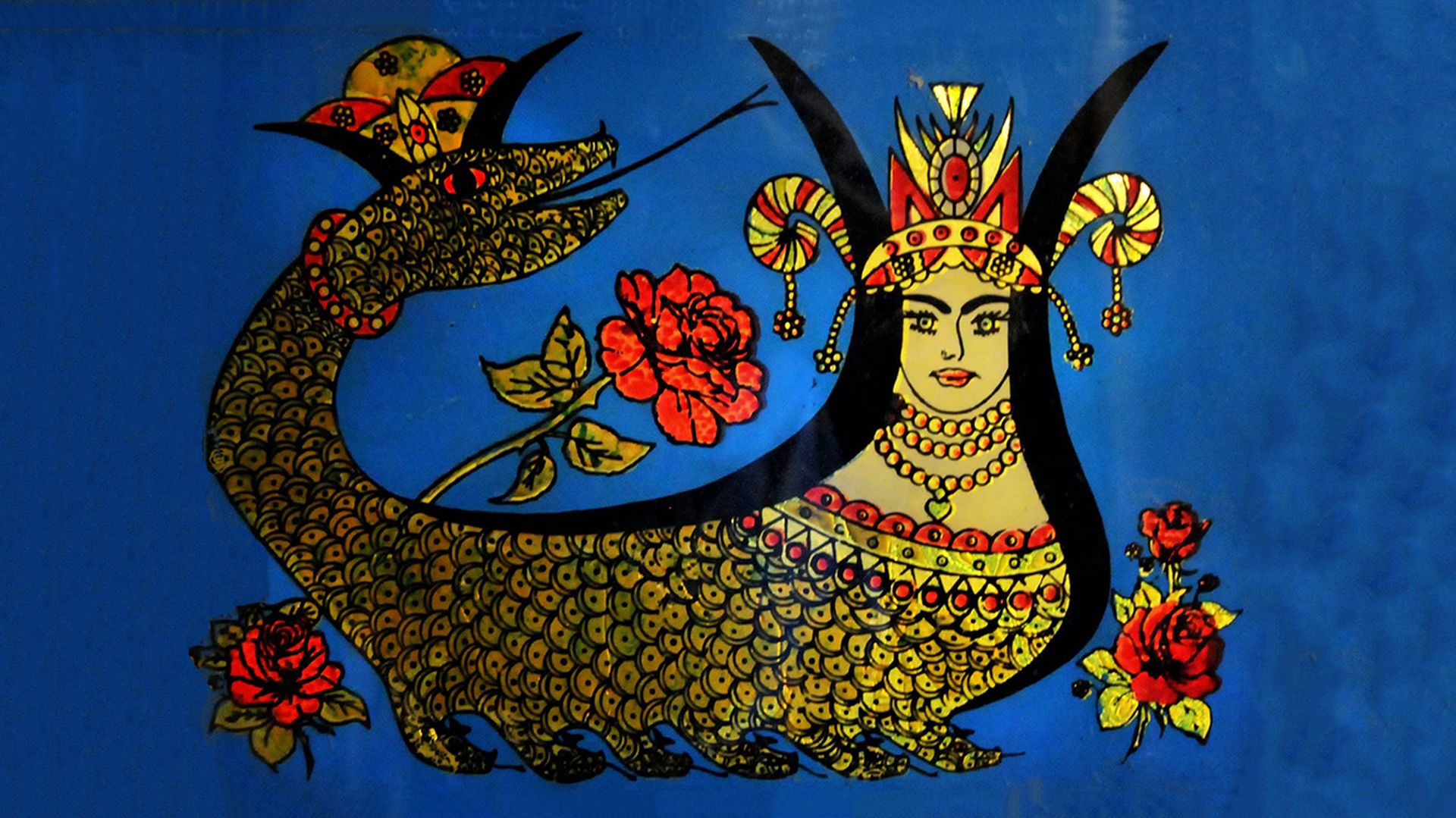 Home »Articles»Arcane fairytales of old Mardin: in quest of keys to the closed doors

Old Mardin is a very interesting and really mystical city but looks like not “open mind”. It knows a lot of different stories but doesn’t want to tell them to its guests. It is also hard to find somebody among locals who can become a guide to the real history of this city.

I know one girl from old Mardin (but now she lives in another city). We were a very good friends last year and she told me a lot about her hometown. Even without her I would never come here. But she made some bad things for me so we are not speaking now.

I want to find a book with name like “Fairytales of old Mardin”. There is no such book even in Turkish. And nobody wants to write it. So I need to explore this city by myself. I have some “keys” but sometimes it’s not enough for me.

For example Assyrians from old Mardin know a lot and usually can speak good English. But they are very taciturn. The same thing I can say about Arabs which constitute the majority of the population of the old city. Kurds are more open but mostly they came to the city from villages around Mardin in recent years.