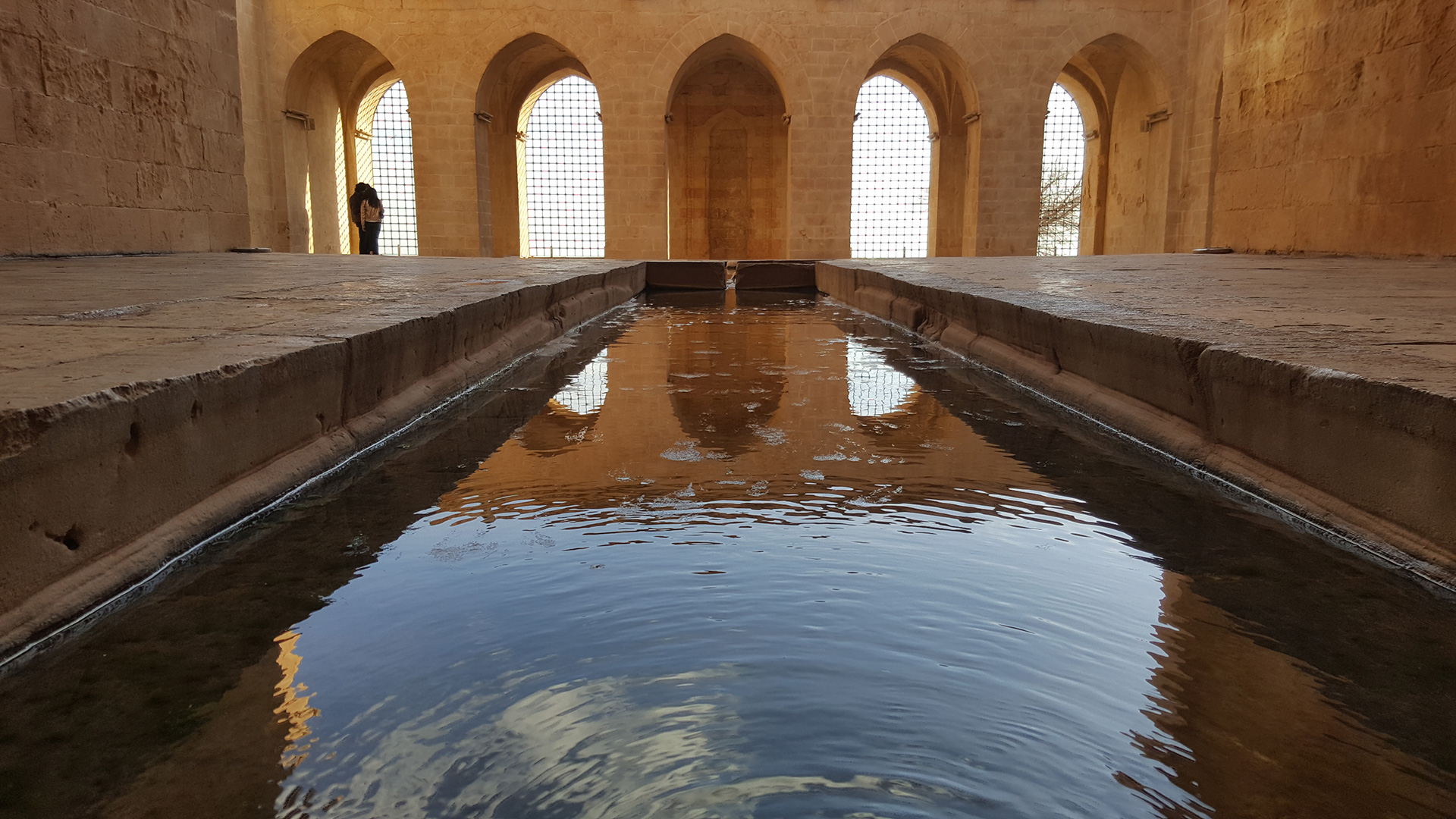 Located southwest of the old part of city Kasımiye Medrese is amongst the most significant historical sights of Mardin. Also its one of the best examples of the local Artuklu architecture style. The edifice is interesting due to its design, masonry and ornamentation. It is located inside a religious complex along with a mosque and a tomb.

The constraction of the medrese was stared in the end of the 13th century by İsa Bey of Artuklu an Anatolian beylik. But after he was killed during a war with the Kara Koyunlu (Black Sheep Turkomans) in 1407 the constraction was stopped. It was resumed only 50 years later in 1457 by another Turkomans dynasty Ak Koyunlu (White Sheep Turkomans).

Kasımiye Medrese began to function in 1469 after putting into commission by Kasım Ak Koyunlu. An elephant clock designed by the Muslim engineer Cezeri became one of the main attractions of this place. The medrese functioned as a traditional Islamic school about 500 years before it was closed down in 1924 in order to secularise education. Kasımiye Medrese is of the open medrese type, arranged around a single courtyard, two storeys and single eyvan. Cutting is made of stone and bricks. From the frontier, a corridor with a cradle vault connected by a crown door is entered. There is an independent mosque place in the west with the same entrance as the other parts. There is a mosque rising in two floors in the east. It is made up of cells arranged between the porticoes on two floors, around the large portiched courtyard entered from the portal. To the north of the Avilun, there is a large eyvan cutting in the second floor and a pool in front of it. The zaviye-mausoleum next to it is proof of this. In the philosophy of Islamic sufi flow of the water symbolizes the life of human from birth to death and after death with the arrangement of fountain-pool located in the courtyard of Kasımiye Medrese.