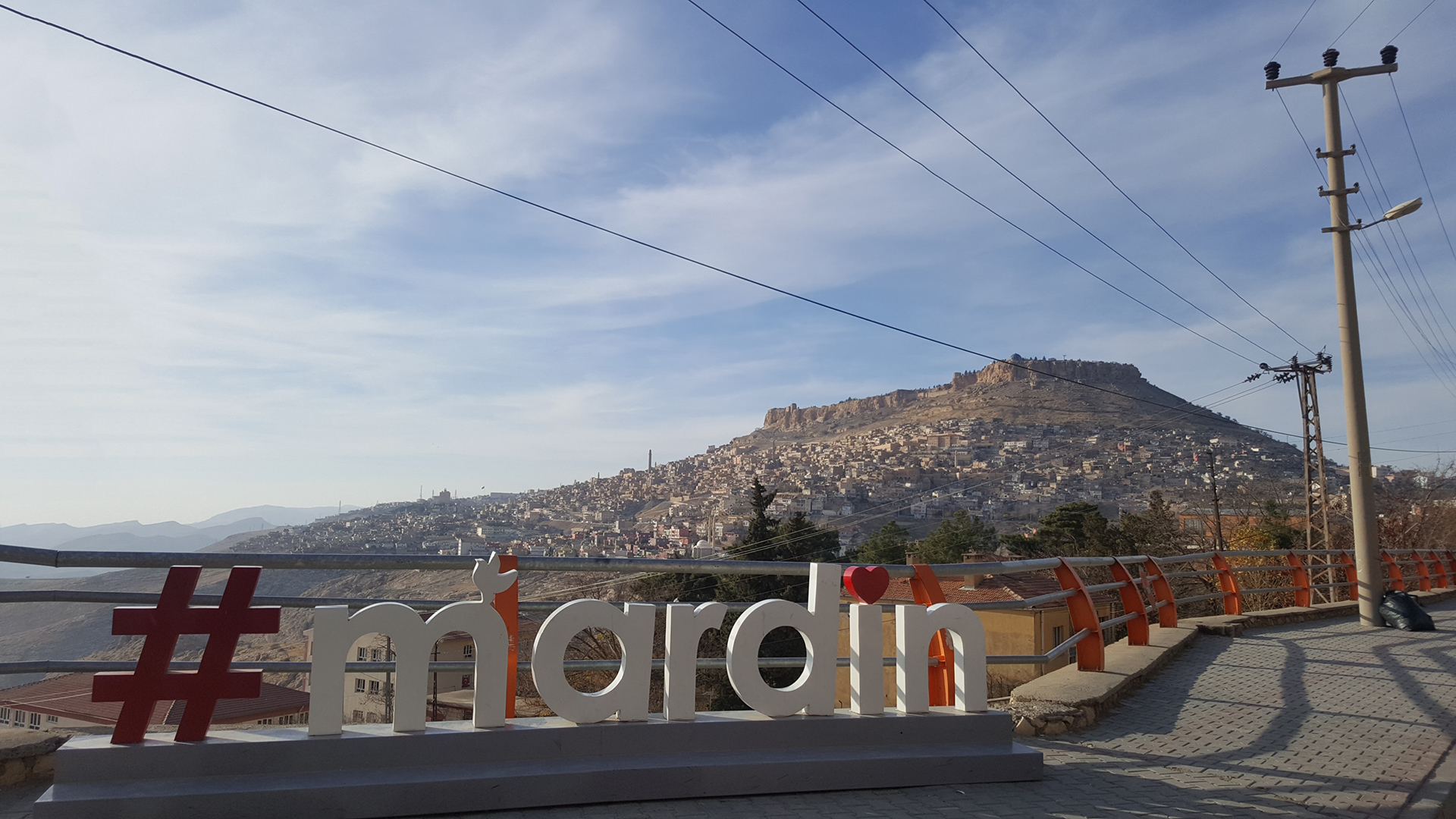 Located in the north-east of Turkey Mardin is known as an open-air museum because of its historical Arabic architecture. This city and its neighborhoods are mainly well described in the tourist guide books. But there are some interesting historical sights near Mardin which are little-known even among locals.

This article presents only a few of them that I have visited or seen from a distance: Eskikale village, Kız kalesi and Anır kalesı. Also I am not sure about real names of last two. I just found them on the Internet. If you know please write in comments to confirm my information or correct.

Eskikale is a small village near Mardin on the road to Ortaköy (Akıncı Yolu). It’s located just in 5 from the old town and if you want you can even walk there. Eskikale is originally Assyrian (Turkish “Süryani”) village but now Assyrians are not living there. After the daughter of the last remaining family was kidnapped, they moved to Mardin. Mor Cercis Kilise (Eskikale Kilise on Google Maps) is old Assyrian ortodox church situated in Eskikale village. It was build in 1885. Most of the time it stays closed due to lack of christians among villagers at the present time. Usually only during great holidays Assyrians from Mardin come to the village and open Mor Cercis church. It’s a ruined fortress placed on the top of the mountain near Eskikale village. This fortress was build probably about two thouthads years ago. The name “Kız kalesi” (“Maiden castle”) was given to this place by Turkmens who ruled in the area of Mardin for several hundred years. But I don’t know the history of the origin of its name. One legend says that there was a palace of king’s daughter named Maria inside the walls of Kız kalesi. If you climb to the fortress you can find ruins of water cisterns, wells and caves with the foundations of various building on the top of mountain. But there is not a vestige remains of the palace in this place. Anır kalesı is another fortress located at the top of the ridge near Deyrulzafaran monastery (6 km from Mardin). It can be seen very well from the side of the monastery. But you can’t find a description of this place in the most of tourist guide-books. Nobody knows when Anır kalesı was build.

There are also an old cave town and two churches named Dêrseyd and Meryakup which were formerly build in the foothills. I have never been at the top of Anır kalesı but have a plan to visit it in the near future. When I tried to ask the locals about this place, they told different and sometimes strange things. For example an answer of one girl from Mardin (but now she lives in other city in Turkey):