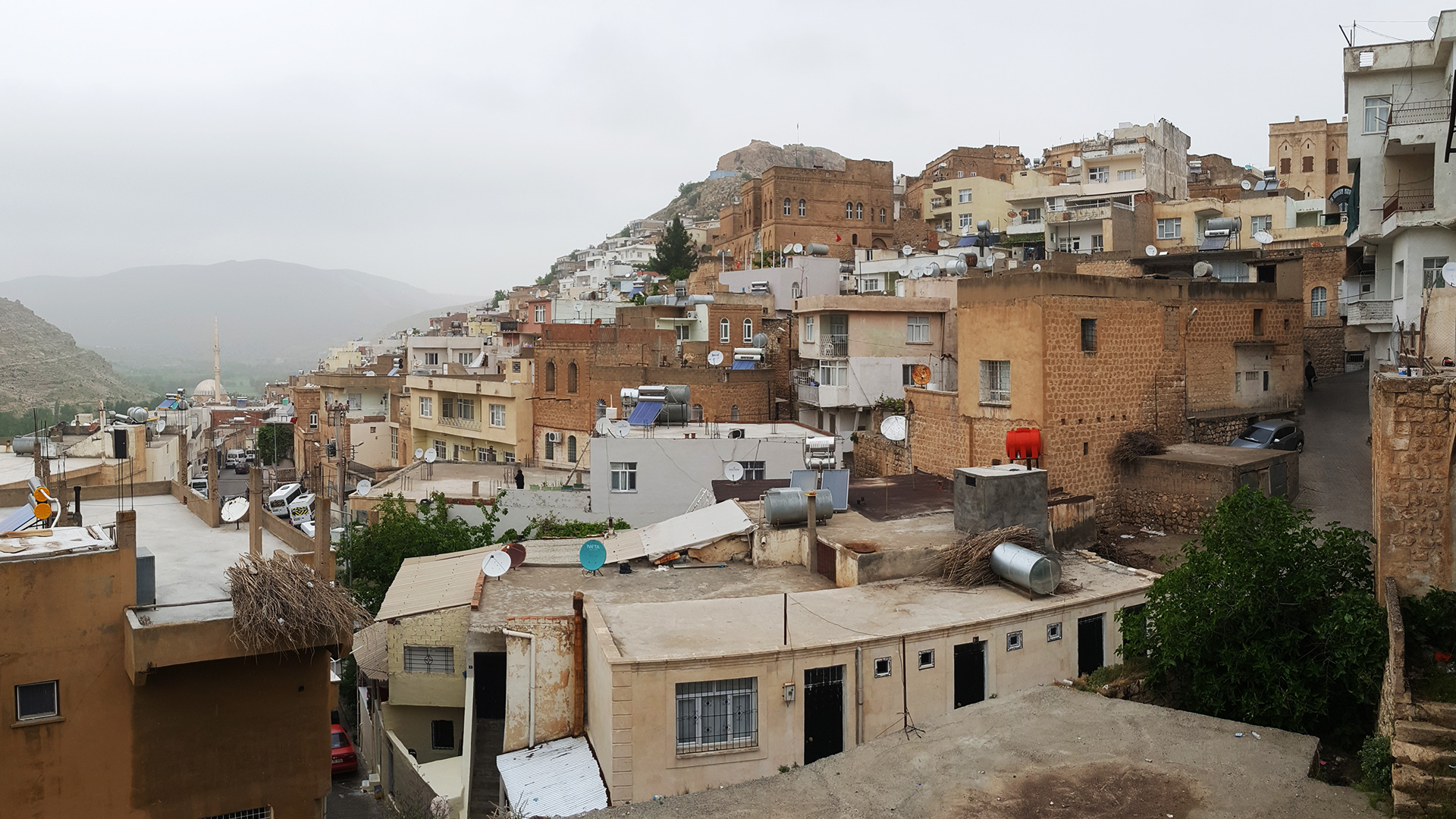 Home »Articles»Savur: the “small version” of Mardin with 3000-year-old history

Savur is a small town in Turkey located at the north of Tur Abdin plateau 45 kilometers from the historical part of Mardin 900 meters above sea level. Stone houses in the center of Savur are very similar to houses in the old part of Mardin so this town is often called “small Mardin”. It is very interesting and picturesque place but tourists come here relatively rarely.

According to the Assyrian chronicles, a settlement with the same name existed in this place more then 3000 years ago. The name Savur derives from the Aramaic word “savro” which means “neck”. There is the same word “savr” with the same meaning in Arabic. Kurds that constitute a significant part of the local population call this city Stewr or Stewrê. 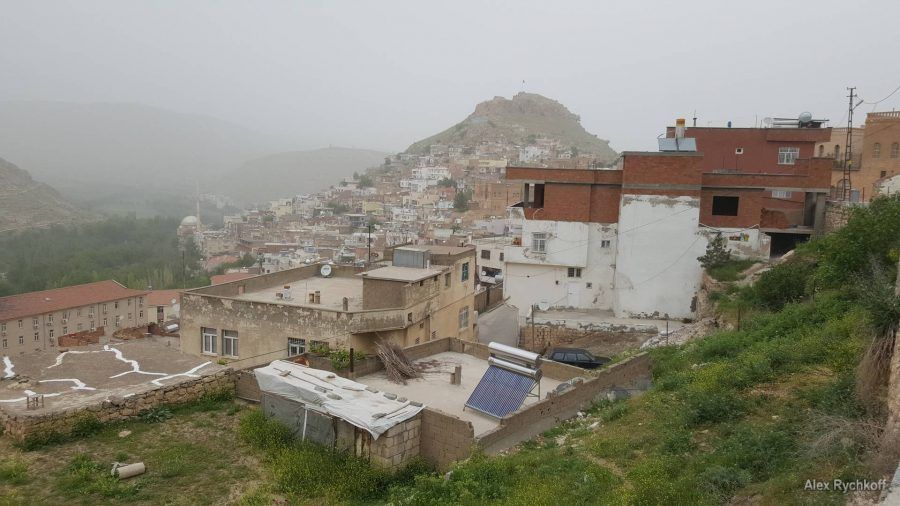 Savur castle is located on one of the two hills on which the town was built. At the present time it is mostly ruined but you can still see the gates of this castle and remains of walls and towers. There are also two reservoirs for water tanks cut into the rock. The top point of Savur castle has a beautiful view of the city and its precincts. 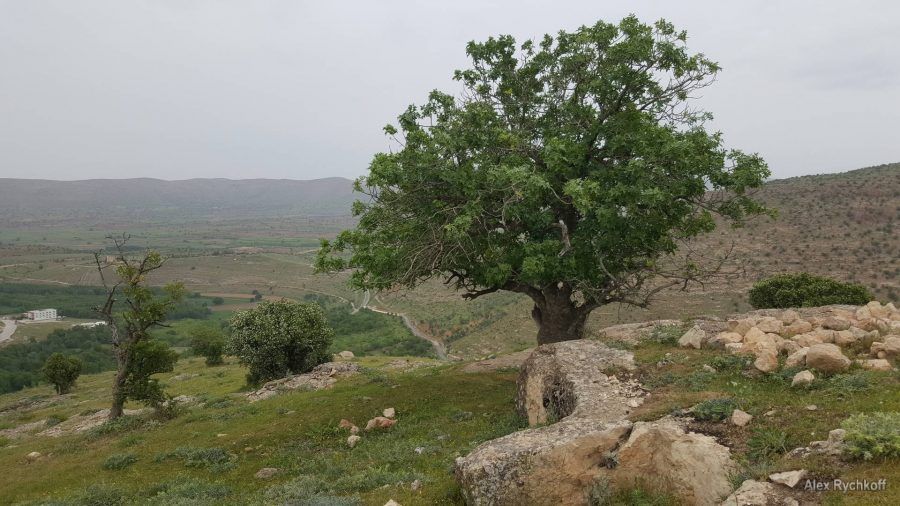 It is known that a long time ago the Old Mosque (Eski camii) in Savur was a Christian church belonged to the local Assyrian community. For this reason this building is also called sometimes “Old Church” (“Eski Kilise”). But there is no information about date of its construction and turning into a mosque. 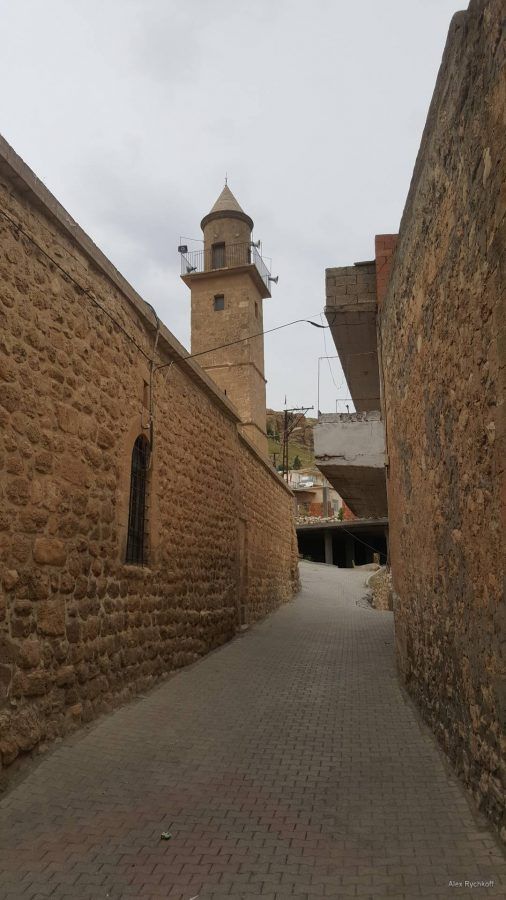 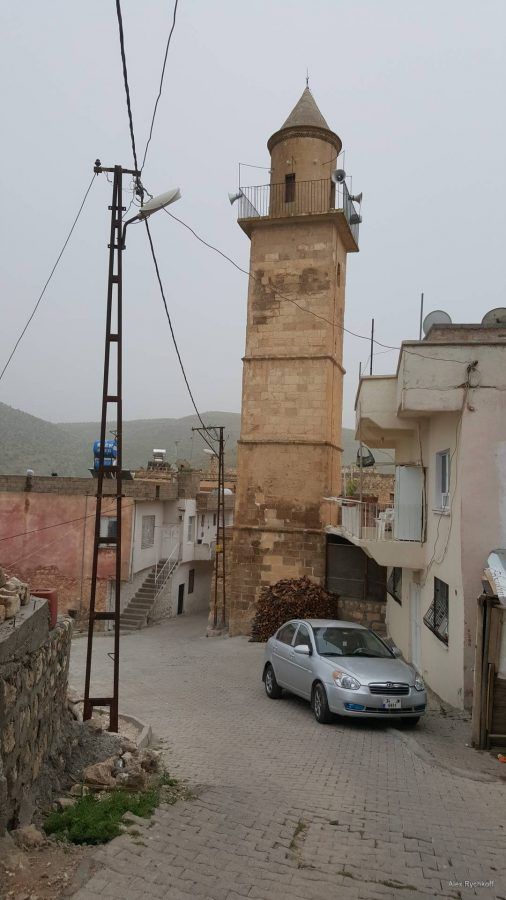 It is a vintage 200-year-old mansion build in the time of Ottomans. This magnificent building is located on the slope of the hill named Kambuze. The owner of the mansion was Haji Abdullah Bey and it was named in his honor. The building shows architecture style typical for the Mardin province outside and Ottoman interior design inside. 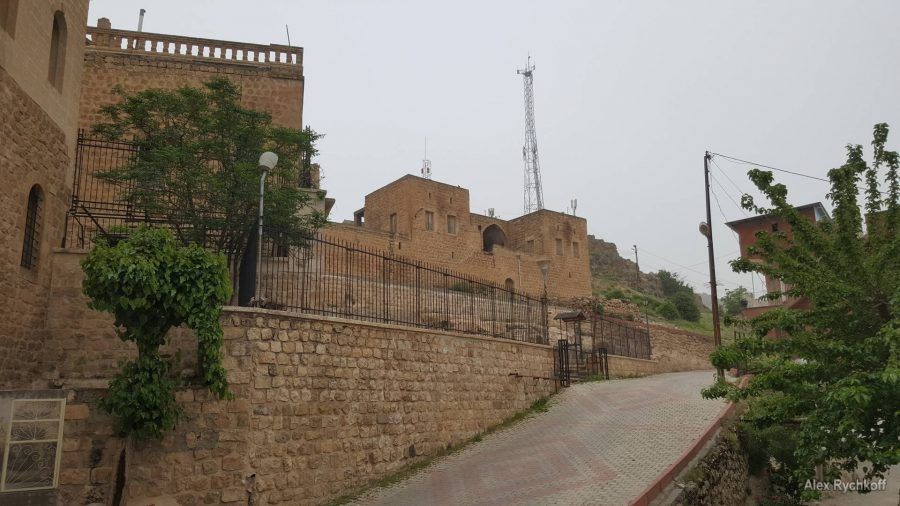 There are 22 rooms, kitchens and other housekeeping areas covering an area of 7000 square meters. When the three entrance doors of the building are closed, it receives V view and looks like a small castle. There is a beautiful view of Savur from the top terrace of the the Haji Abdullah Bey Mansion. 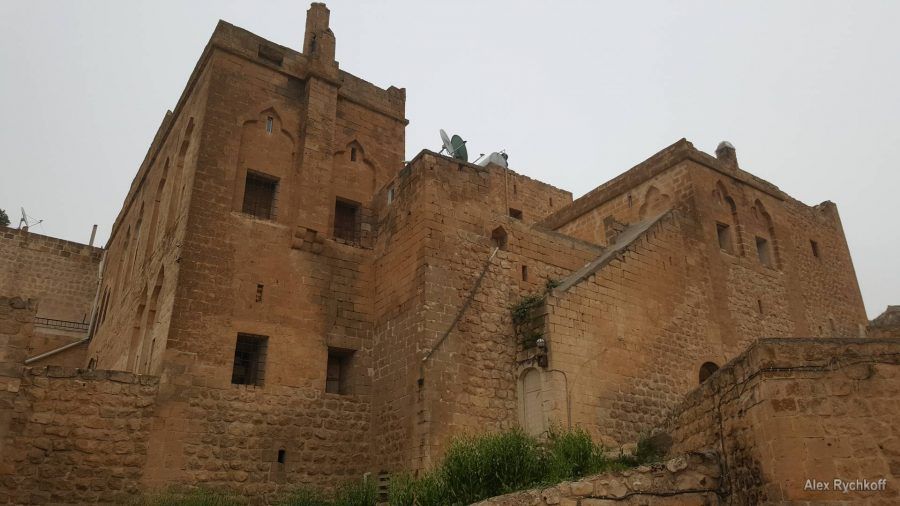 At the Haji Abdullah Bey Mansion lunch and dinner services are provided to tourist groups and accommodation can be provided if desired. It is also possible to drink tea and coffee to visit. But you should call and order them before because most of the time the mansion stands closed.

As previously noted Savur is interesting of many old stone beautiful buildings. A lot of them are still in good condition without any restoration and habitable. Due to lack of wood everything was built of stone, including outbuildings, gates, fences, etc. 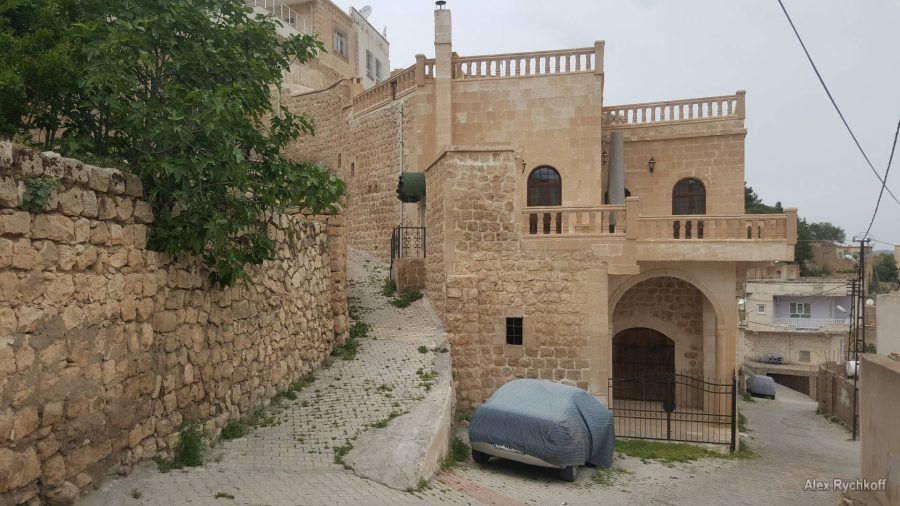 Some of the houses in the old part of Savur were rebuilt many times as the needs and capability of the family living in them grew. Now such houses represent a mix of architectural styles. This situation is similar to Mardin where many old nice buildings have superstructures with design different from original. 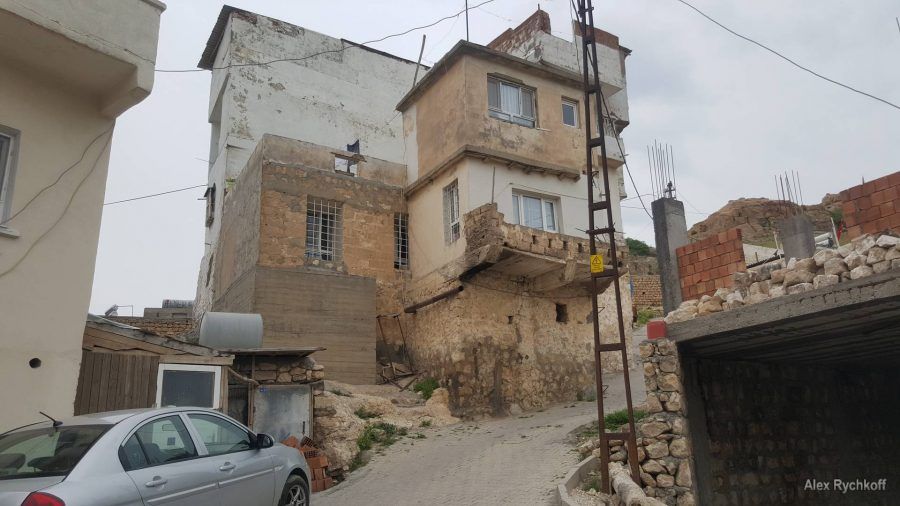 Also you can find in Savur old ruined houses. Some of them belonged to Assyrians that accounted for a significant part of the town population until the late 1970s. 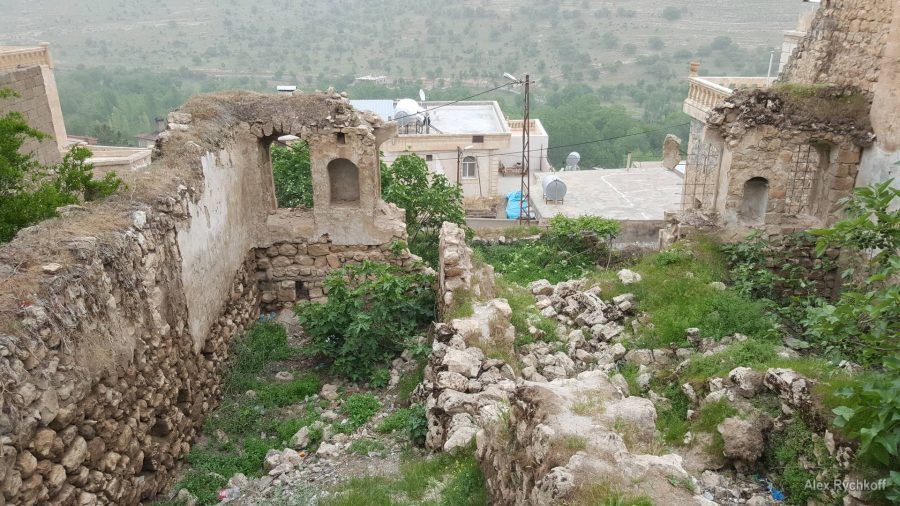 How to get to Savur 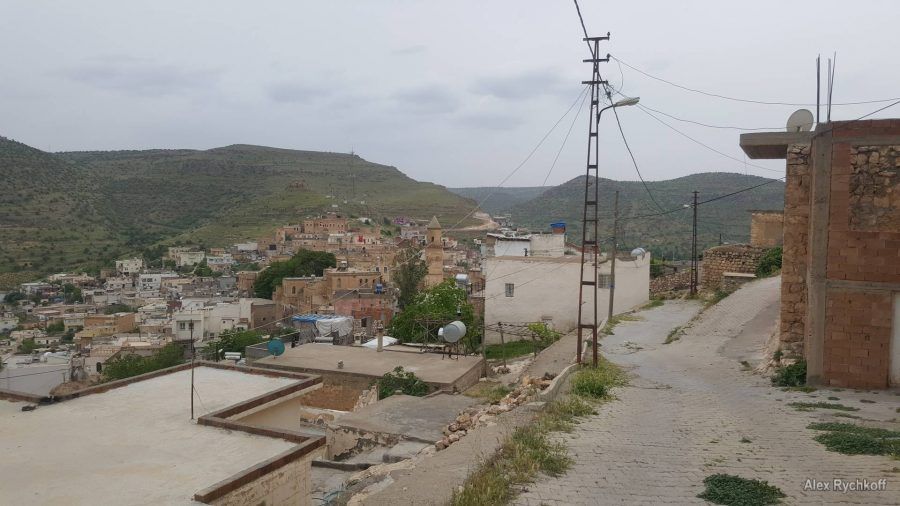 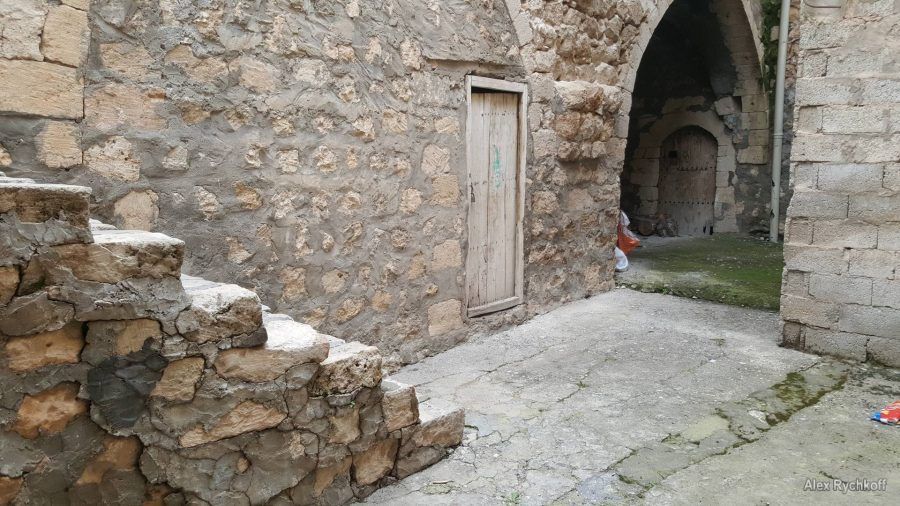 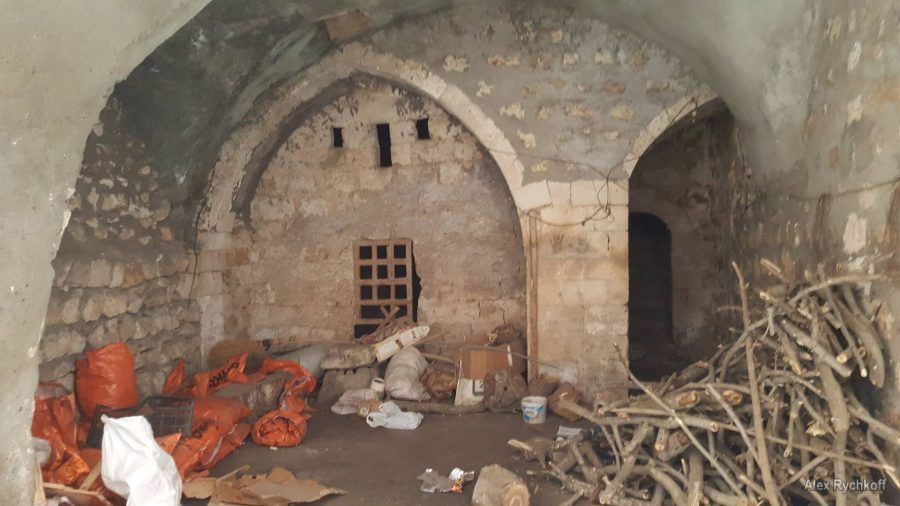 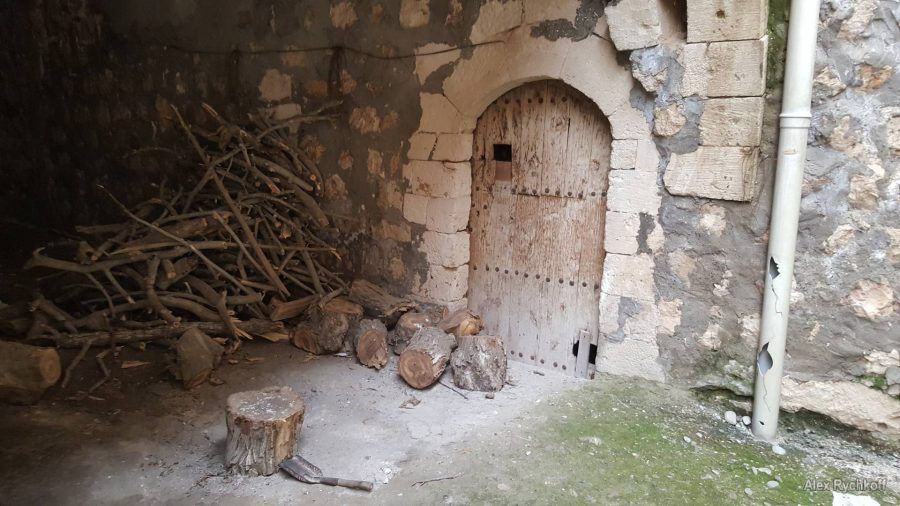 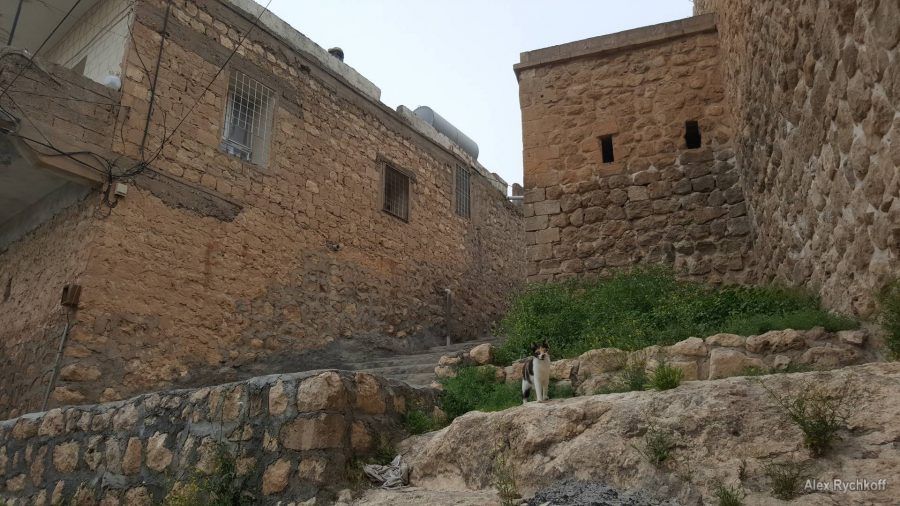 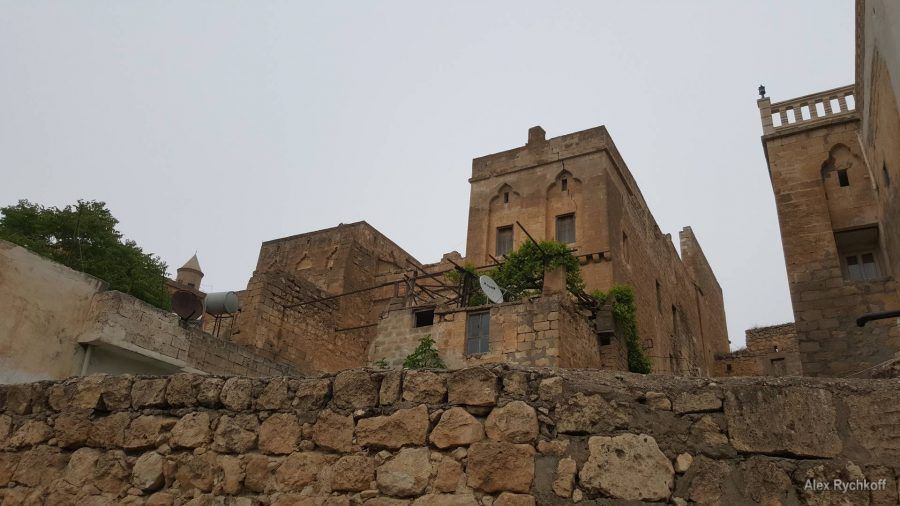 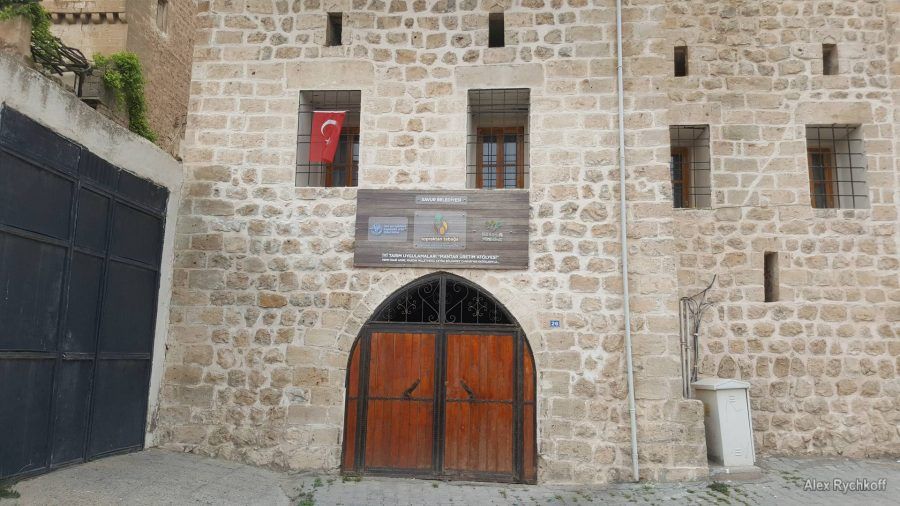 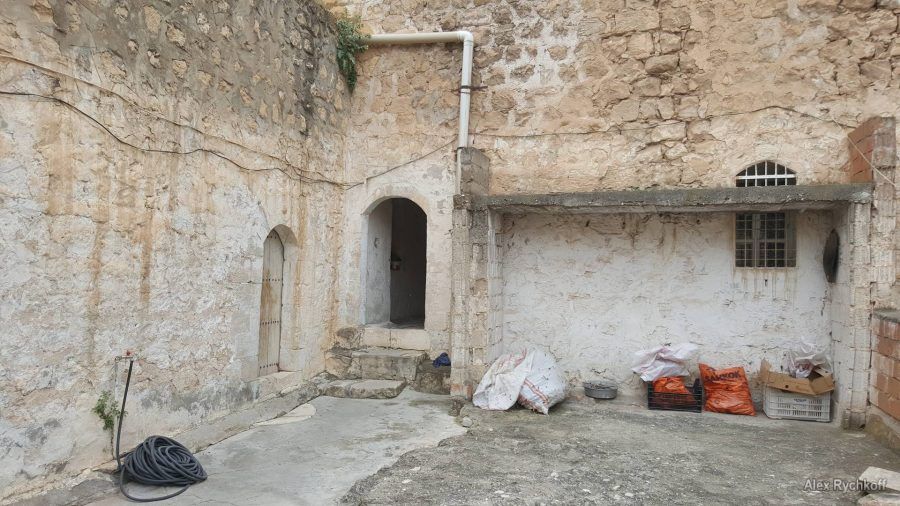 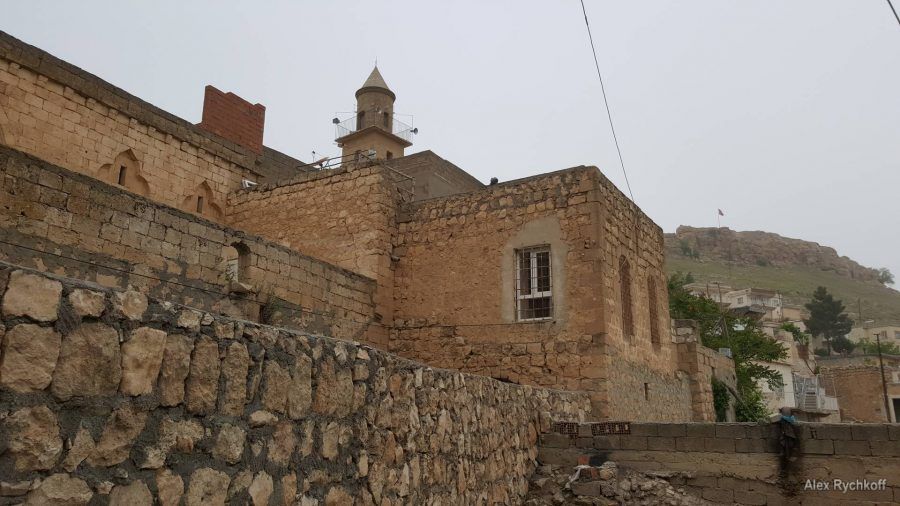 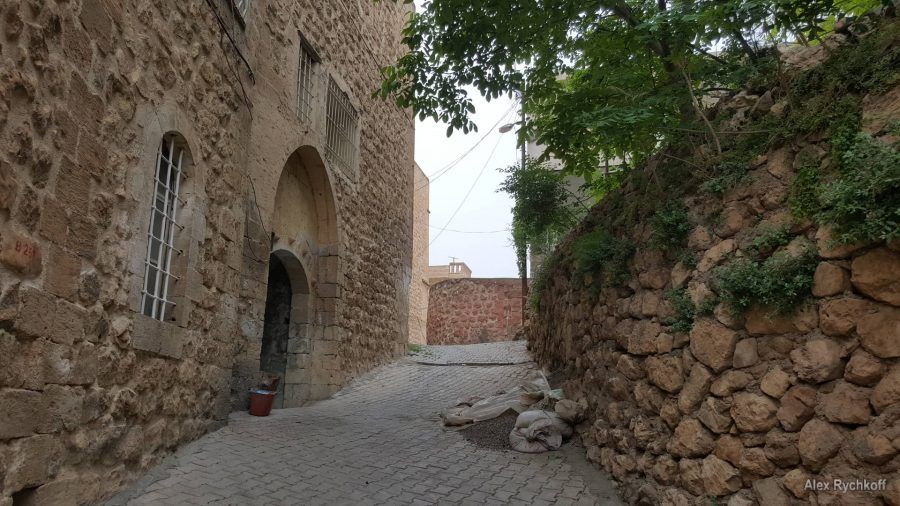 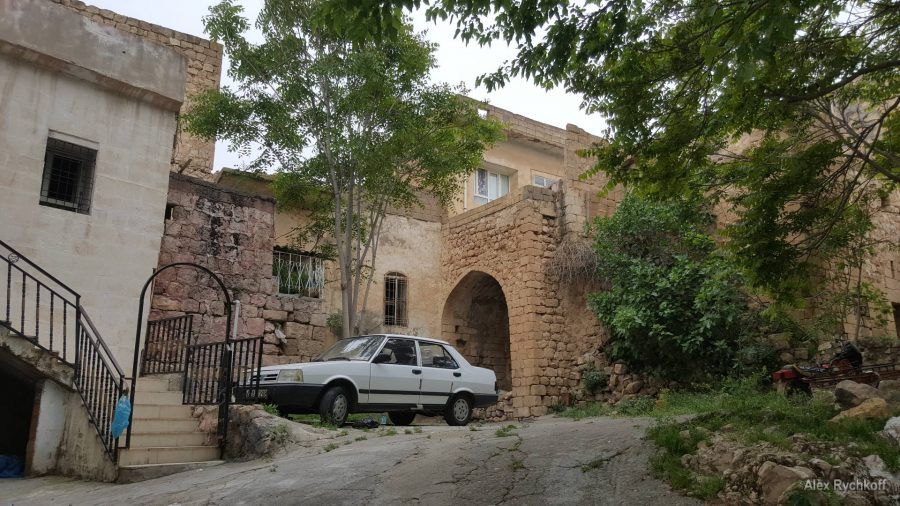 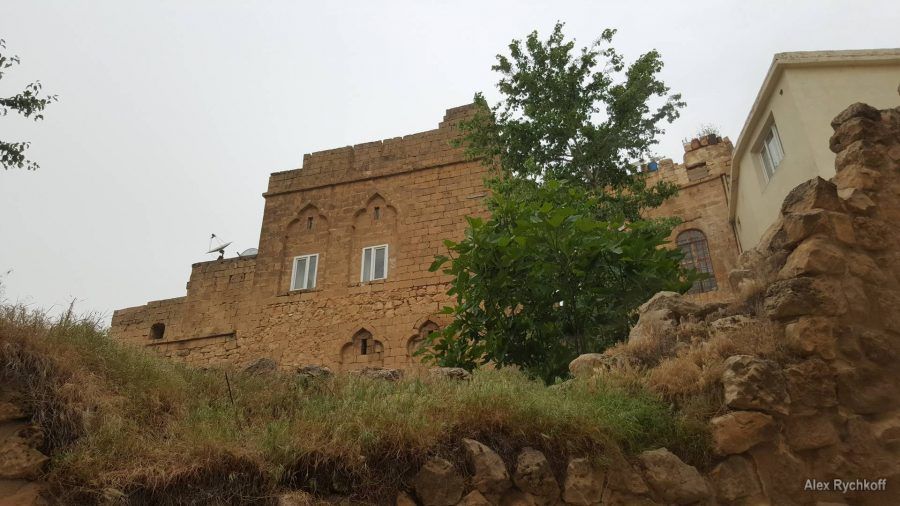 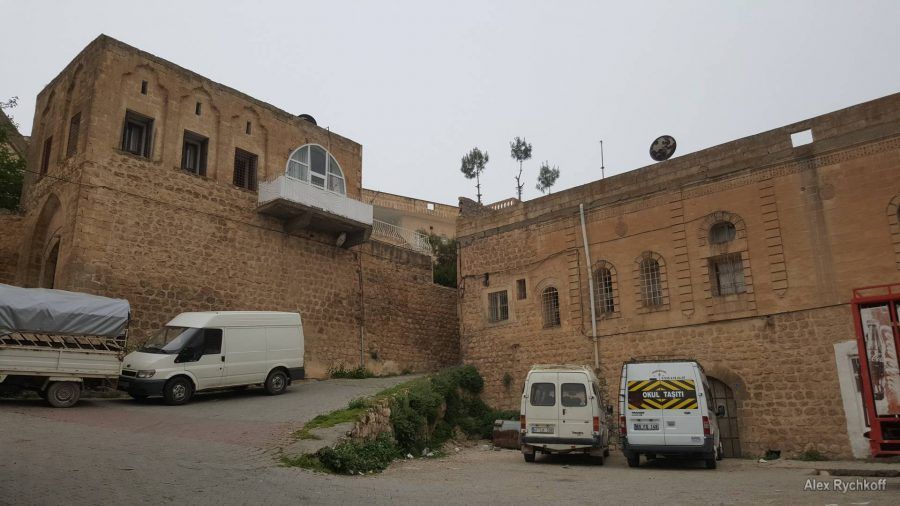 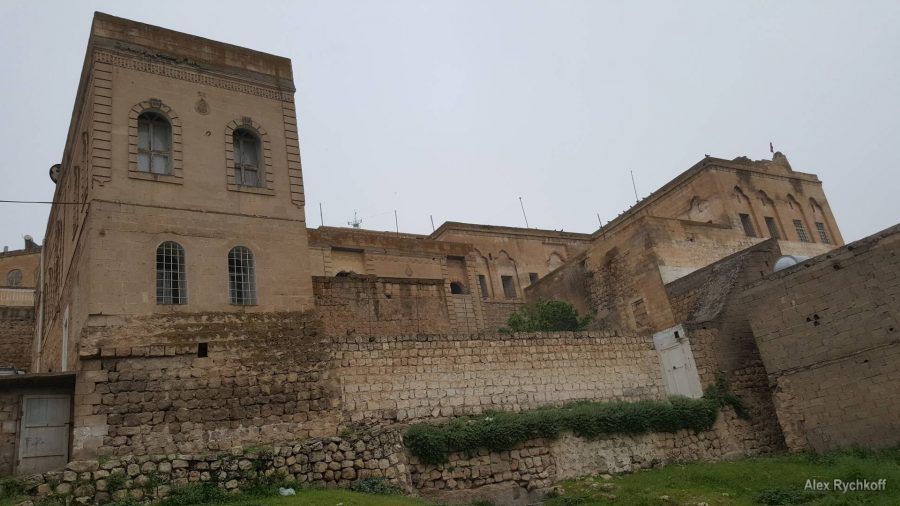 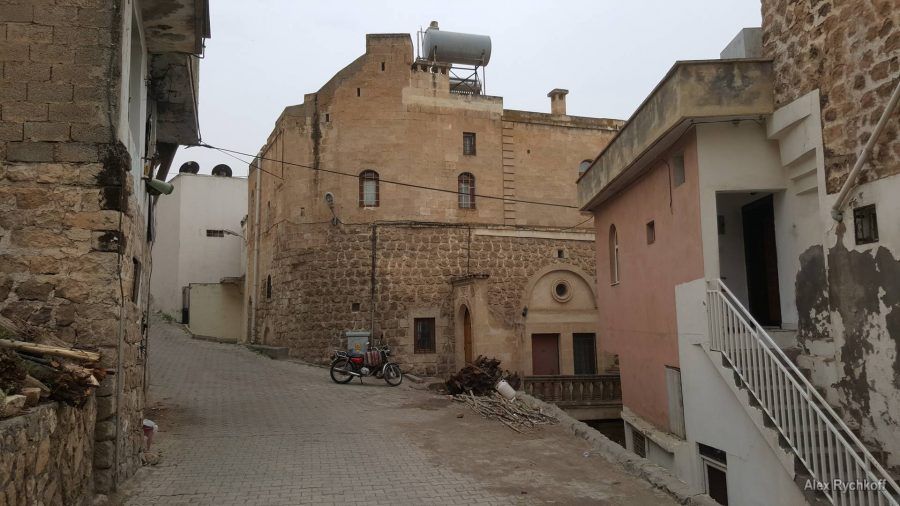 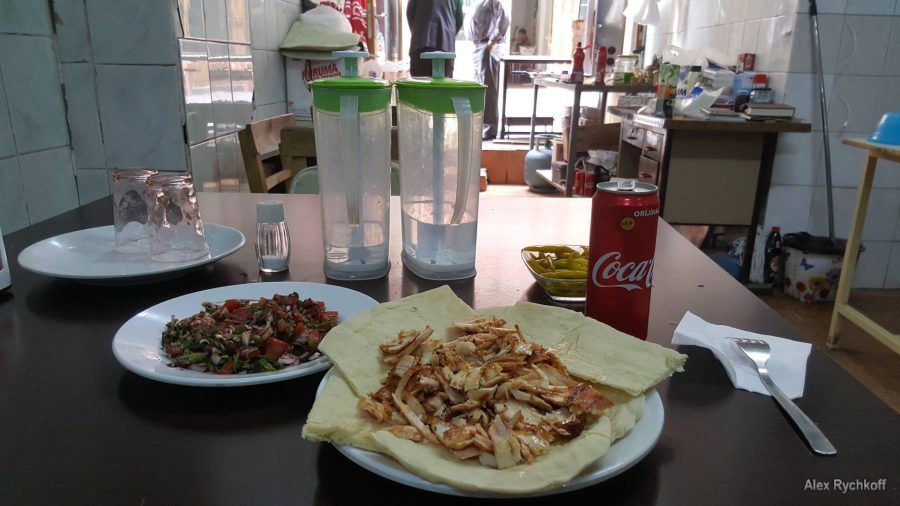