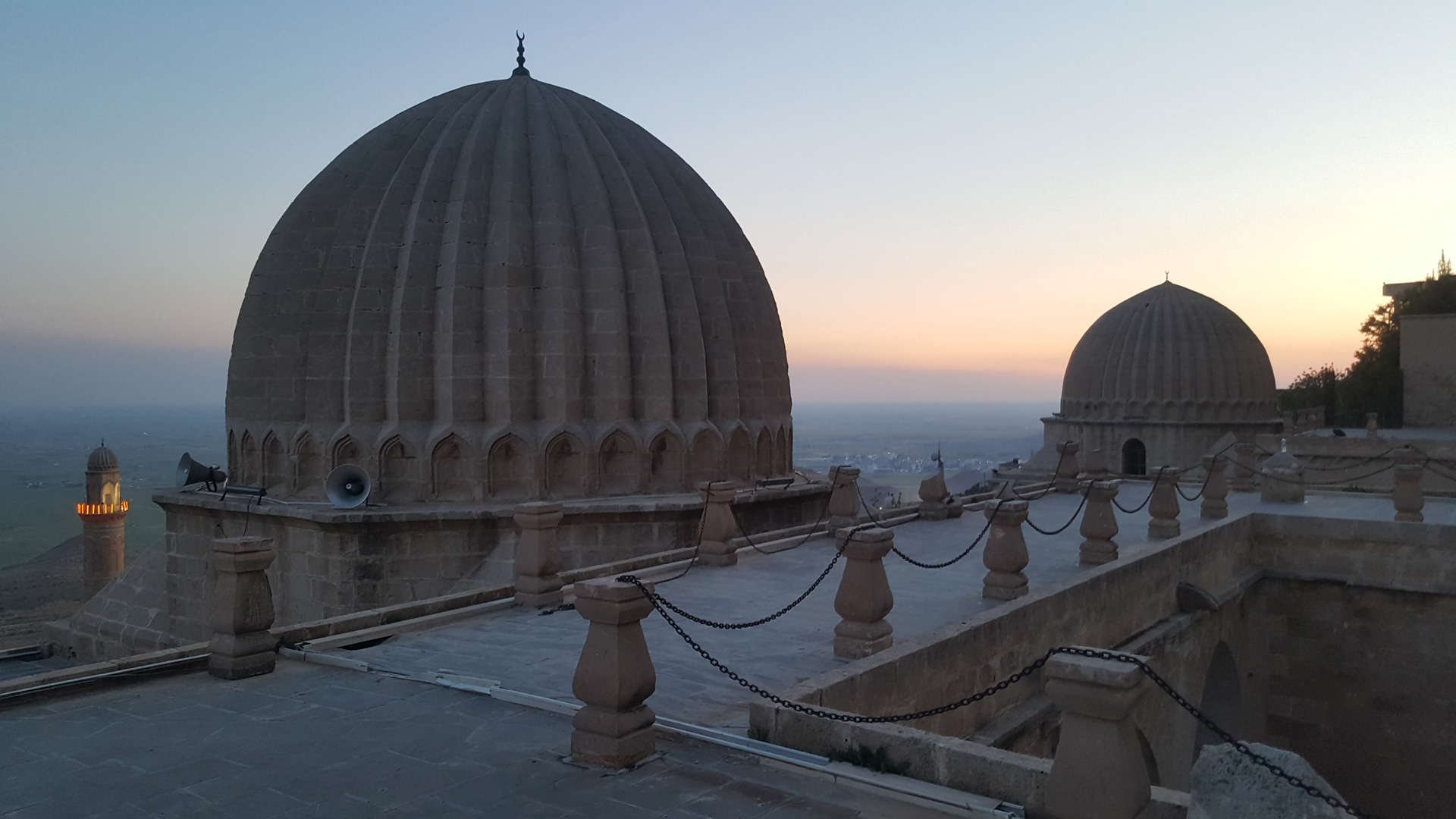 Zinciriye Madrasa (Turkish Zinciriye Medresesi) also known as Sultan Isa Madrasa is one of the most beautiful historical sights in the old part of Mardin. It was build in 1385 Melik Necmeddin Isa bin Muzaffer Davud bin El Melik Salih. He was last Sultan from the Artuqid dynasty ruling in Mardin. The basic principles of the original Mardin architectural style were formed in the time of the Artuqids.

The madrasa building covers a rectangular and large area in the bottom of the Mardin castle. It consists of courtyard on two floors, mosque, tomb and various additional places. A distinctive feature of the madrasah is the two large domes. They are located on the east and west edges of the building. When one looks from the south, there is mosque under the sliced dome in the west and tomb under the sliced dome in the east. 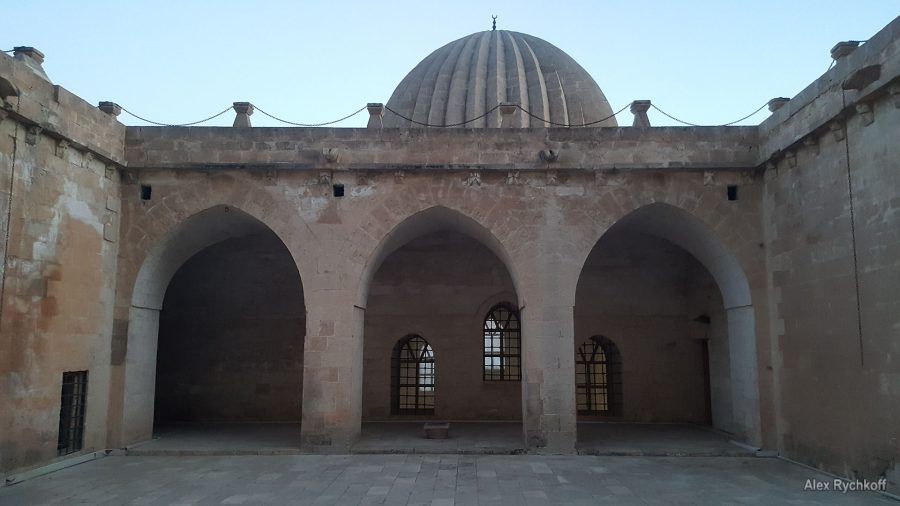 The monumental portal was taken in a rectangular framework with a two-line mugamased grade outside. It remains high and climbed up by stairs ascending from the west. There is a large kerb with decorative cufic in this framework. It is surrounded with three sliced niche arches, which are handled by the columns on both sides. 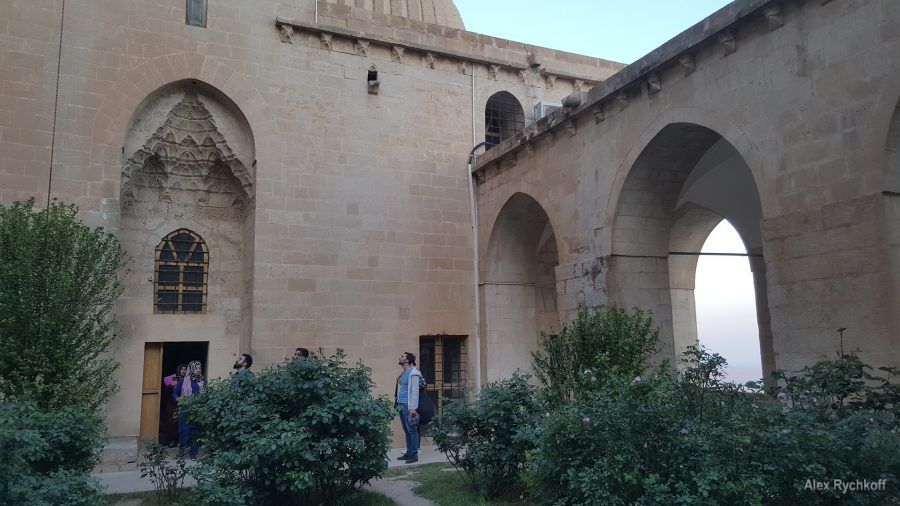 It is also known that in 1401 when Timur invaded Mardin he impresoned last Artuqid Sultan Isa in Zinciriye Madrasa for a while. The madrasa functioned as a religious school until the 1920s. It was closed as part of Ataturk’s religious reform. After that for a long time Mardin Museum was placed there until it was moved to its present building. 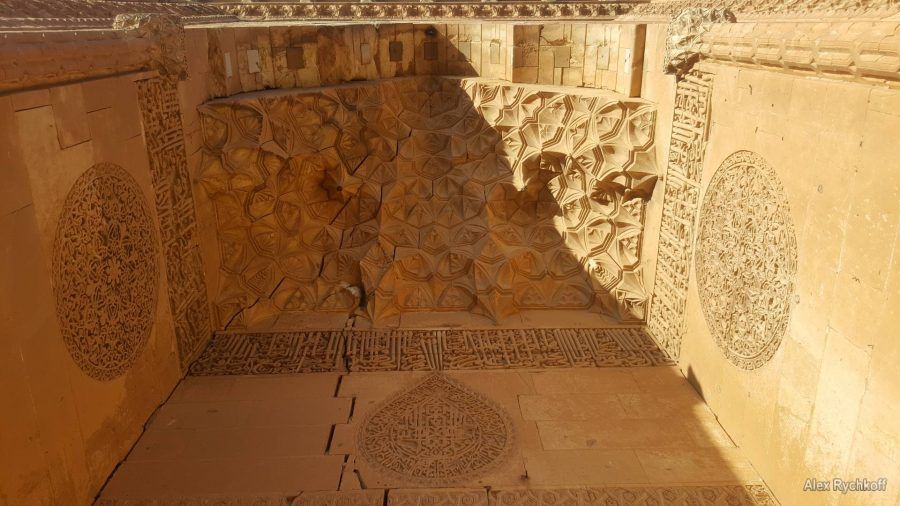 At the present time Zinciriye Madrasa is one of the most famous tourist sights in Mardin. Also it is very popular place for the wedding photo sessions for locals.